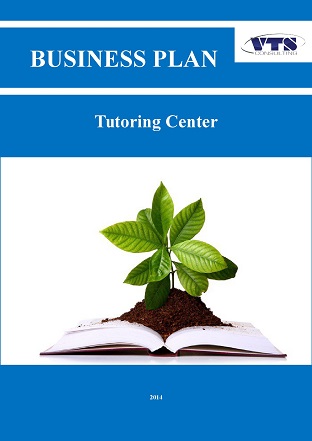 Essence and idea of the project:

Launch of the Center of preparation for the Unified State Exam (USE).

Advantages of the Center:

Target audience of the project:

Competitive environment of the project:

Within the project implementation, the Center of preparation for USE will be launched on the territory of city.

Thus, the product of the project will be sales of services for training and preparations of schoolchildren by different subjects (the main in the list of USE) in small groups of 5-7 people approximately.

For work in groups, it is planned to hire the teachers for the each of subjects, which have the great experience of pedagogical activity (not less than 20-30 years) and qualification in the sphere of group and individual training.

Premises for the Center will be rented (presumably, few training classes and administrative block for convenience of visitors). The variants for the office could become detached building as well as few rooms (for example, in a separate aisle) of the business center.

The regional market of tutoring services of the Russian Federation – RF (as well as Russian market in general) develops rapidly. More than thousand private teachers, several tens of individual entrepreneurs and a little less of non-governmental organizations are involved in this field today.

…According to the most of experts, a strong impetus for the development of   «white» tutoring market is made by introduction of the USE. In the early 2000s the number of centers, which provided these services, was insignificant, but since advent of the unified test it has been increasing.

The most demanded services in the tutoring centers still remain consultation on Russian, mathematics, foreign languages and preparation of children for primary school.

…The advent of pay-sector is a natural tendency of development of modern market of educational services in Russia.

The transition to a market economy in Russia has led to the emergence of paid services, the share of which is increasing every year.

…According to the Rosstat, since 2000 the volume of paid services in the field of education had been increased almost in 10 times having the stable indicators of growth.