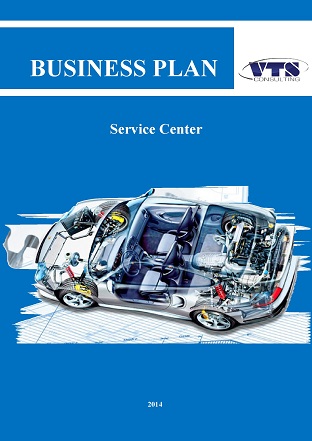 Project idea: opening of the center for repair and maintenance service of motor transport in Moscow.

Tendency of market of project output:

Independent services hold a great part of Russian market: actually 50% are owned by private companies. The share of official dealers decreases constantly. Thus, in 2009 the share was 20%, in the end of 2013 – 17%.

This fact may indicate that the larger part of car owners is not satisfied by quality of dealers services and more frequently appeals to services of private centers. That’s why it is also possible to solve such problem partially.

The national average is about 257 passenger cars per 1 000 inhabitants of the Russian Federation.

The average age of car in the Russian Federation approached in 2013 to the European average and amounts *** years, which is 0.2 years longer than in 2008 (data of the research, carried out earlier). This fact may indicate that Russian motor-car enthusiasts began to treat their cars with great attention and thrift, and also that the quality of technical maintenance on the territory of the Russian Federation allows the drivers not to change personal transport during this period.